When Australian winemaker Charlie Melton purchased his Barossa Valley vineyard in the mid 80’s, it came with a neglected block of old bush grenache vines. Like shiraz, grenache was unfashionable at the time, and the South Australian Government — concerned about overproduction of red wine — was offering incentives to grape growers to pull these vines out. 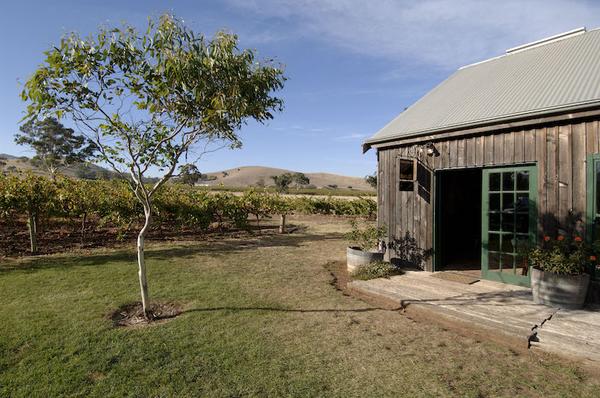 But Charlie, who had toured through France in the early 80s and become enamoured with wines from the southern Rhone Valley, did no such thing. He had been particularly taken with the wines from Châteauneuf-du-Pape (which translates in English to “Castle of the New Pope”) appellation, where fruit from Grenache, Shiraz and Mourvedre (GSM) are blended with up to 11 other varieties. The resulting wines are typically luscious and berry-forward, with spicy, earthy undertones. 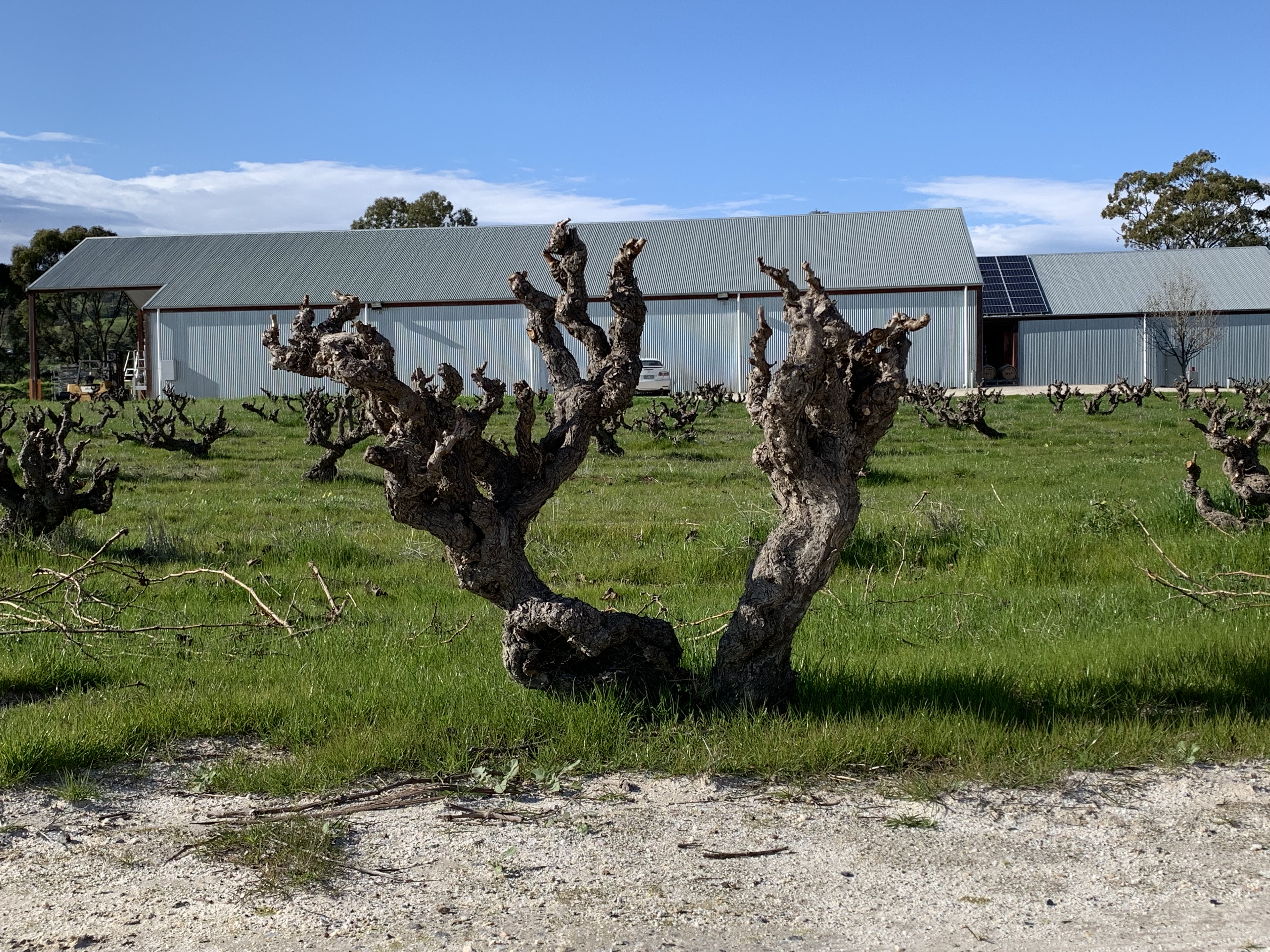 In Charlie’s own words: “Having seen the possibilities for these varieties in France, I started to experiment in the vineyard. We began to prune the old vines harder so they would produce lower yields with fewer berries that exhibit greater concentration. Dry grown vines also produced fewer bunches with richer and more complex flavours.”In 1988, Charles Melton Wines produced the first GSM blend in the Barossa Valley, known as the Nine Popes.

Initially in the style of the southern Rhone Valley varieties, it has evolved over the years to become a benchmark example of an Australian GSM. In Langton's Classification of Australian Wine, which places this wine at the level of "Outstanding”, it is described as having “exotic, musky, mulberry, plum and game aromas, ripe yet vigorous tannins, and superb richness of fruit.” 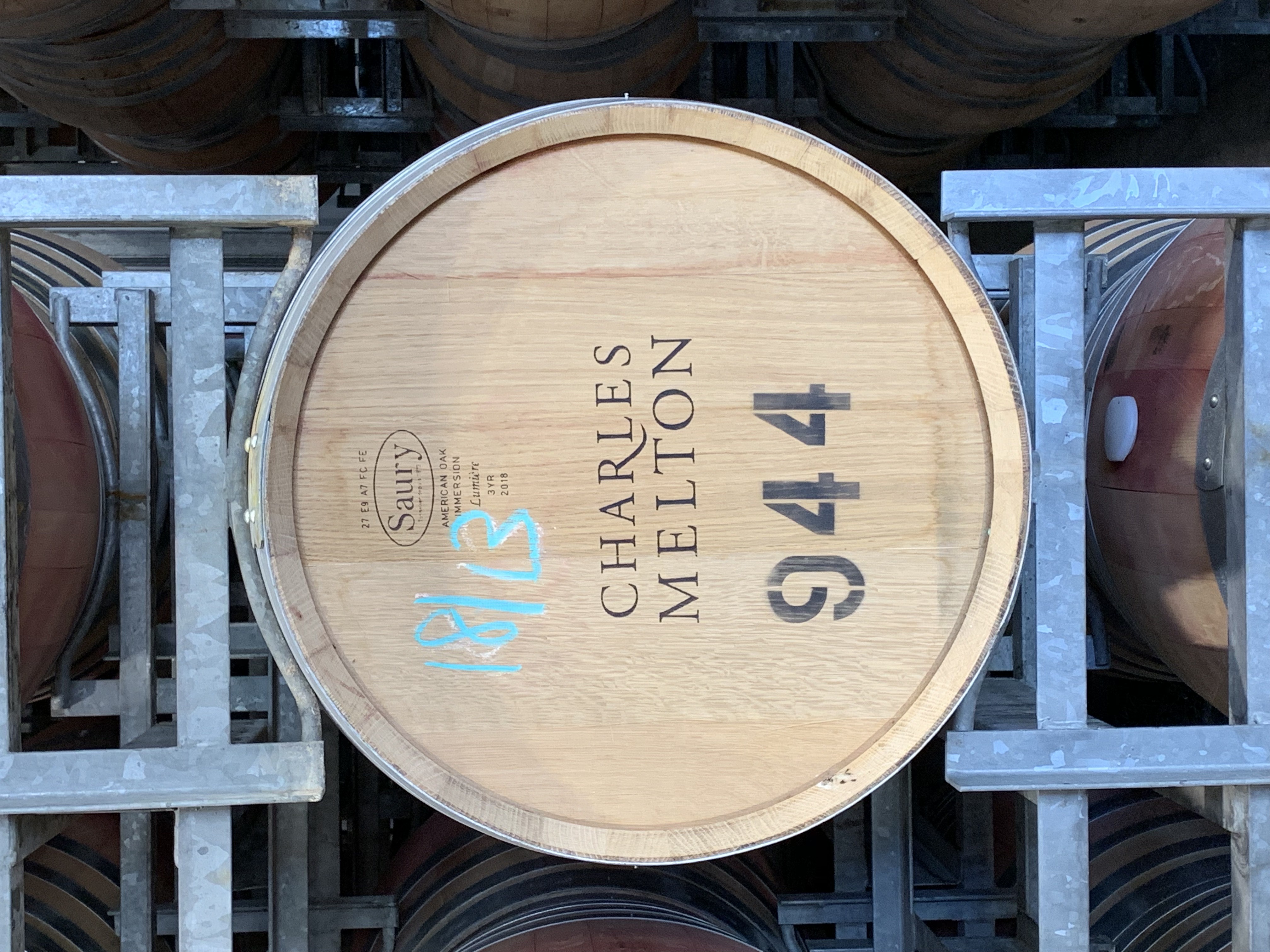 In addition to Nine Popes, now a cult classic, Charles Melton produces small quantities of shiraz, grenache, cabernet sauvignon and sparkling red, as well as a rosé and a dessert wine. With all wines, the majority of grapes are dry grown and harvested in low yields from the winery’s own vineyards — some of which are over 100 years old — supplemented by select family-owned wineries nearby.

My opportunity to start representing Charlie’s wine in New Zealand came in 2018. After much prodding by his sales manager Darren Erbsland, I finally visited in August 2019. After a morning tea with the whole crew (and cake baked by the lady of the Château, Virginia), we toured the winery, tasted a multitude of wines (including a 1996 Barossa Cabernet) and then hunkered down for lunch. The toils and tribulations of a wine importer! The warmth and hospitality of the Melton clan, the established brand and the quality of the wines made it an easy decision. Try some of these fantastic wines today.