When some of my most loyal and knowledgeable sommeliers around town urge me to approach a particular winery, as an importer it pays for me take heed. And that’s exactly what I did when it was suggested that I make contact with Terras Gauda in Spain’s extreme north-west, home to that most distinctive of Galician white grapes, albariño.

Not that it was the first time they’d come onto my radar. I had discovered their wines myself when I was at the Alimentaria wine and food fair in Barcelona in 2010. But setting up supply partnerships can take time, and the nudge from some of my Auckland locals was what I needed to seal the deal with Terras Gauda.

Formed relatively recently, in 1989, this premium boutique winery group also encompasses Pittacum in D.O. Bierzo and Quinta Sardonia (founded by famed Danish winemaker Peter Sisseck), just outside of Ribeira del Duero. At their founding facility in the O Rosal valley, they take the science of growing and making wine very seriously and are recognised as a leader in the study of the heirloom varieties of their region, Rías Baixas. In addition to albariño, varieties include the rare caiño blanco, an indigenous grape that all but disappeared in the 1980s, until Terras Gauda rediscovered its high quality and launched an ambitious replanting program in 1989. 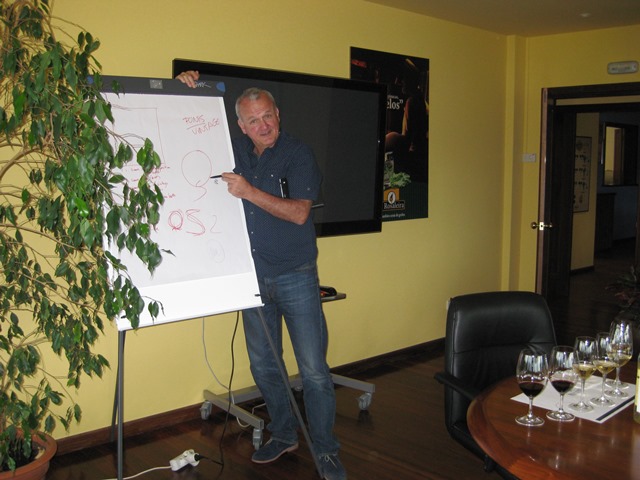 They’re also very professional and understand the importance of good marketing. But that’s not to say they feel themselves above taking any advice, and I was flattered on my visit last September, to be pointed at a whiteboard and asked to share my views, and 30+ years of branding and marketing experience, on how they could best manage their branding across three different wineries in three separate regions of Spain.

And did I mention hospitable? Not only did they put me up during my visit in a quaint old converted monastery in O Rosal town, but export sales manager Mar Doposado insisted on driving me all the way across to Bierzo to view their Pittacum winery, a three hour journey each way.

Galicia, where Terras Gauda is situated, bears a stronger resemblance to the green fields and rocky coasts of Ireland than it does to the classic images we have of the drier Castilian plains of Spain. The region’s proximity to the Atlantic Ocean brings a cool maritime climate with plenty of rain, but, as important, abundant sunshine during the critical growing and ripening season for albariño. This results in wines with good natural acidity and balance, and a characteristic aromatic profile. 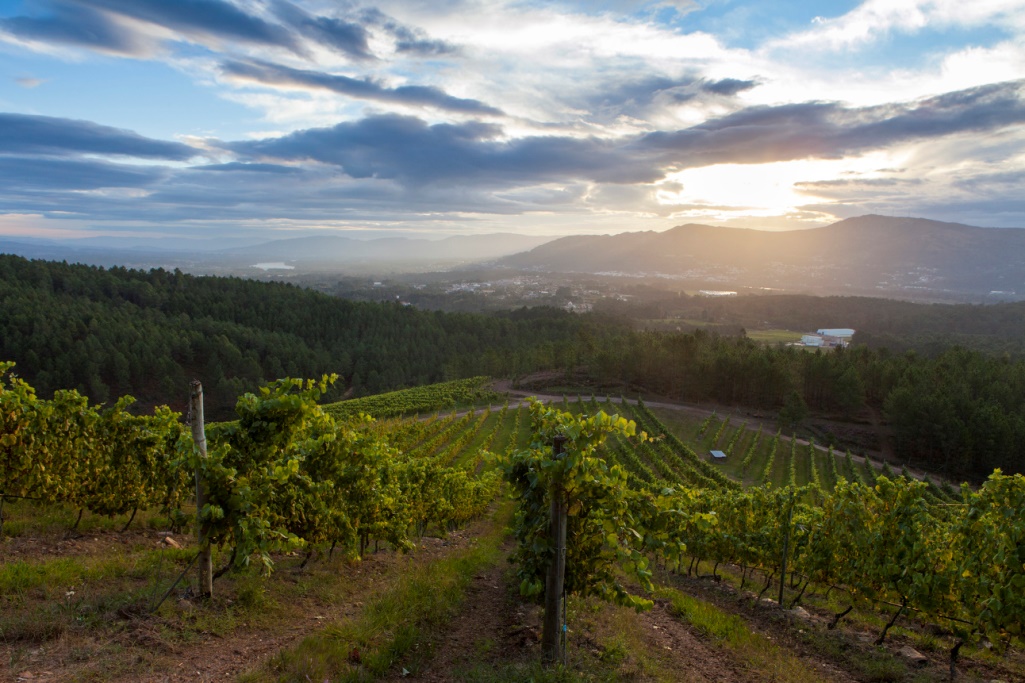 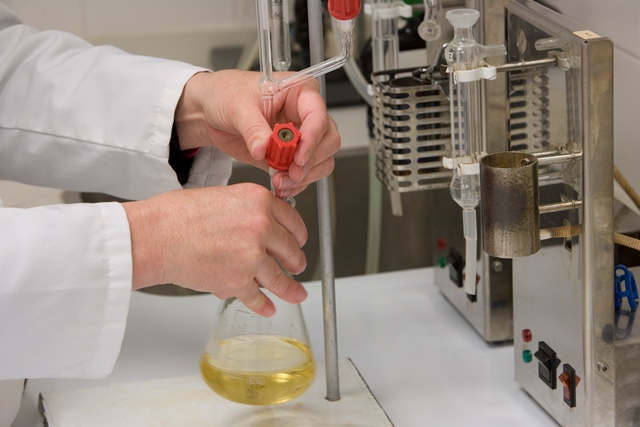 But Terras Gauda doesn’t rest on the laurels of these excellent raw materials. Since 2001 they’ve been collaborating with the CSIC (Spain’s national research institute) in the selection of disease-resistant albariño clones, and the development of three patents related to albariño and the native caíño blanco grape. Work that in 2009 saw the Royal Galician Academy of Sciences acknowledge their endeavours with a special research prize.

It would also contribute to why Wine Advocate has described them as “one of Galicia's most significant wineries”.

Growth has certainly been exemplary. From an initial 37,000 bottles off the debut 1990 harvest, production has grown to over 1.5 million bottles from 160 hectares of vineyards. But that hasn’t come at the expense of quality. This remains the main goal, along with ensuring they produce wines with a distinctive personality that emanates from the local noble varieties.

Terras Gauda’s O Rosal wine cleverly blends 70% albariño with the autochthonous varieties loureira and caiño blanco to achieve a complexity that some critics say albariño on its own doesn’t offer.

But they also offer a 100% albariño in the Abadia de San Campio, while the La Mar showcases the scarce caiño blanco at 85%, with the addition of a little albariño and even less loureira. So, three very different takes on the classic varieties of Rias Baixas, and Planet Wine stocks them all. 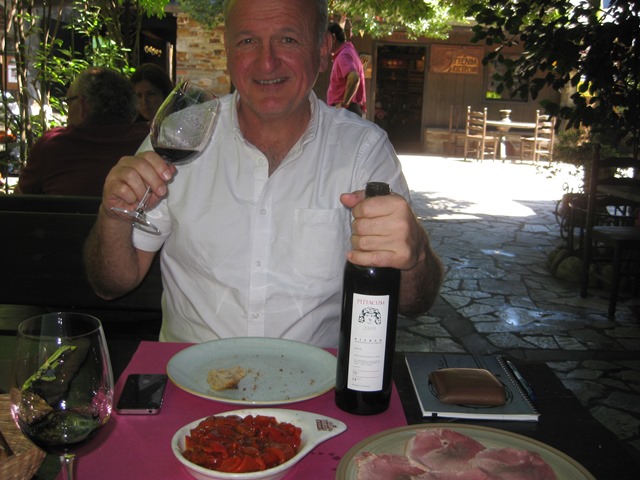 The group does also produce red wines, at their Pittacum winery in the Bierzo, which was added to the portfolio in 2002. Here they’ve worked hard to revive the noble mencia grape, a variety full of history. The wines are mineral, dense and show ripe dark fruit. The Aurea Old Vine Mencia is made from vines that are 60-100 years old and the Mencia Barrique is a more approachable, yet complex expression of mencia.

The most recent addition to the group, in 2010, was Quinta Sardonia, a winery located in Sardón de Duero that specialises in producing top-end biodynamic red wines from predominantly tempranillo. Watch this space for our first shipment from them.