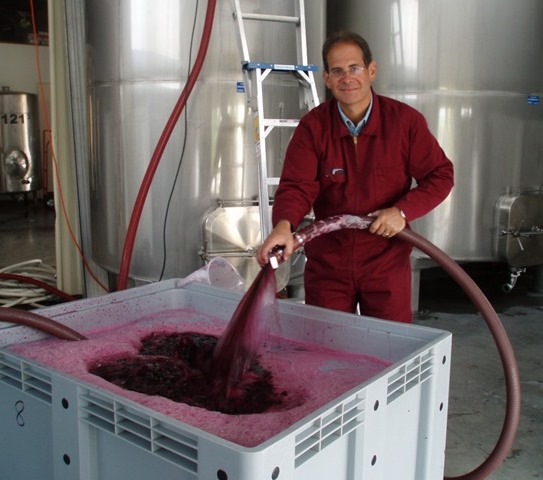 As the saying goes, “when the going gets tough, the tough get going.” In the extremely challenging conditions of the cool, damp 2012 New Zealand vintage, Unison Vineyard – one of the most consistent premium small-batch producers of Hawke’s Bay and Gimblett Gravels – showed its true mettle.

A number of wineries, including New Zealand icon Te Mata, didn’t produce their flagship wines in that year. Yet, while others were flying their flags at half-mast, Philip Horn, Unison’s owner, had his Syrah 2012 and Selection 2012 chosen for Sydney-based MW and wine critic Andrew Caillard’s sought-after Gimblett Gravels Annual Vintage Selection.

This line-up of 12 is distributed around the world to key wine writers every year. And in her 2015 review of the 2012 Gimblett Gravels selection esteemed UK wine writer, Jancis Robinson, gave special mention to Unison Vineyard (to Philip and his consulting winemaker Jenny Dobson) and rated the Syrah 2012 as top syrah and the Selection 2012 as the equal-top Bordeaux blend. She described the Syrah as “Really very pure. Long and neat” and the Selection as “long and convincing” with “great focus and confidence”.

It is focus and patience that make Unison’s wines stand out from the rest. Philip only releases wines when he believes they are ready to drink. While most local producers have already released their 2013 and 2014 reds, Unison has only just released that lauded 2012 Syrah. And Philip is still holding onto the 2012 Selection; in fact Planet Wine has only just received its trade allocation of the 2010. 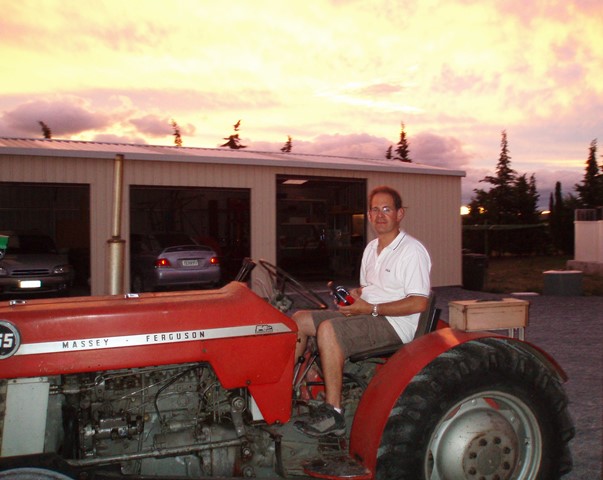 I visited the Unison winery for the first time in the late 1990s. Over the years, I had been aware of the quality of the wines. However, it was only many years later that I was introduced to Philip and Terry Horn by Jenny Dobson. Industry stalwart, Martin Greig, and I drove down to the ‘Tron’ to meet the team at the Hamilton Wine Festival about five years ago. We agreed to start working together then and the wines and our relationship continue to improve.

Philip had a successful career in retailing in the UK before moving to New Zealand and into the wine industry. An honours degree in biomedical science in conjunction with a certificate in winemaking and grape growing from EIT in Hawke’s Bay give him a unique perspective on viticulture.

The Horns have a hands-on approach to the family business and visitors to the popular Unwined Café (managed by Terry) in their Mediterranean bodega-style former home will often encounter Philip busily rumbling over the property on his tractor. Their two sons and the family’s cats and dog are usually in attendance too.

Unison Vineyard’s founders, Anna-Barbara and Bruce Helliwell, were amongst the first producers, in 1993, to establish themselves in the then ‘undesignated’ 800ha area that is today world-renowned as the Gimblett Gravels district, defined by greywacke sediments deposited by the old Ngaruroro River, exposed after a huge flood in the 1860s.

Having worked in Tuscany for many years, they’d been looking for an area with the same kind of ‘poor soil’ that is found in some of Europe’s best wine growing regions, and the free-draining gravels of the Heretaunga Plains provided it. Combined with the favourable climate of Hawke’s Bay, it’s a winning location for the production of super-premium red wines. So much so that James Halliday described it as “Not just a very special parcel, it is a sacred site.” 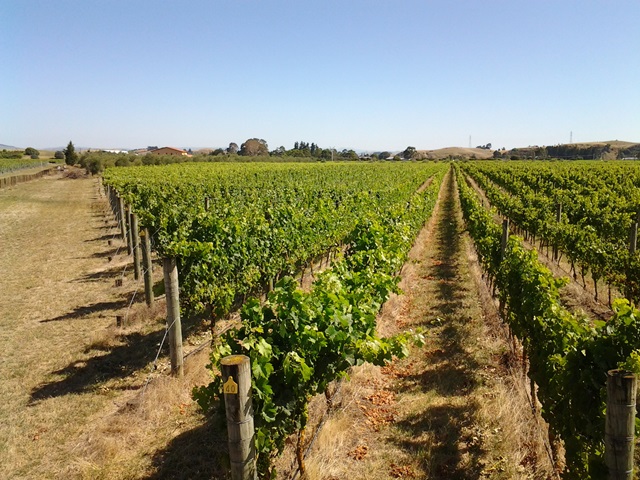 The Helliwell’s meticulous and ‘organic’ approach to clonal selection, planting density and vine management soon saw them building a solid reputation for their wines. Many New Zealand wine collectors boast of still having older-vintage Selection, Classic and Syrah wines from Unison in their cellars.

Philip and Terry bought the six-hectare vineyard in 2008 and retained the name, and the philosophy for which it stands: ‘A happy marriage of the New World and the Old World, combining modern winemaking techniques with time-proven traditional methods.’ In New Zealand viticultural terms, the vines at Unison Vineyard are now ‘old’ at around 23 years and the effect on the complexity of the wines and ability of the vines to weather more challenging seasons is palpable. 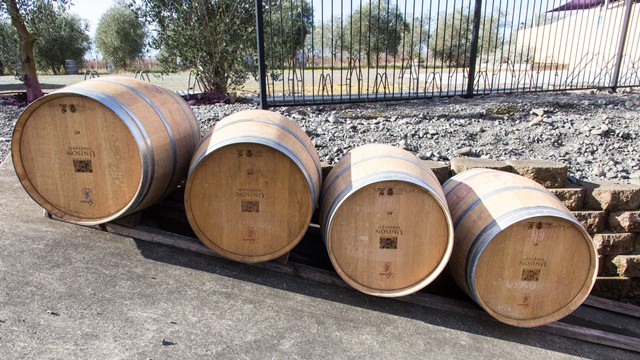 While Unison continue to dedicate their own vineyards to the exclusively red plantings of merlot, syrah and cabernet sauvignon, Philip’s strong commercial acumen realised the benefits of extending their range (to give it better balance and wider appeal at the cellar door) to include white wines, made from grapes carefully sourced from elsewhere. In addition to the Unison Classic and flagship Selection blends, a Syrah, Reserve Merlot and Rosé, the Unison label now also includes Sauvignon Blanc, Pinot Gris and Chardonnay.

In fact, the 2014 Reserve Chardonnay so impressed me that it’s become my house chardonnay. Philip gave Jenny free reign to conjure up magic with the stunning 2014 fruit. And that she did; my palate literally sings when I taste this wine. The only downside is that just five barrels were produced, so our allocation is limited to just over 1000 bottles.

Strong business sense also saw the Horns install a state-of-the-art bottling plant when they built a new warehouse on the property in 2012. This gives them vine-to-bottle control of their own wines and also the cashflow benefits from bottling for other local wineries.

It’s this careful and intentional control of standards right from the vineyard to the bottle that gives Unison the distinction of being an elite producer of consistently elegant and award-winning wines. And that keeps our customers and consumers coming back for more! You’ll find our current offering here: http://www.planetwine.co.nz/wines/new-zealand/unison-hawkes-bay/ 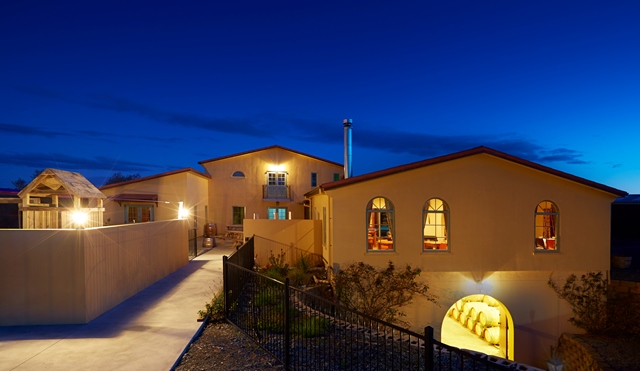