We have been importing Johann Reyneke’s organic and bio-dynamic wines into New Zealand for a number of years. We have always loved his philosophy and approach to winemaking and looking after his community – whether that be family, his workers or the animals on the farm.

In Johann’s own words:

“Biodynamic Winemaking. The future lies right at the beginning.

here’s a lot to be said for the way wine used to be made. Back when the Reyneke farm began as ‘Uitzicht’ in 1863, there were no chemicals or ‘technology’, just the land, nature and people. Uitzicht (Dutch for ‘view’) is perched overlooking Stellenbosch and False Bay. It has north-, east- and south-facing slopes. The best land is planted to vines and the remainder complements the vineyards with pasture, compost-making and pockets of wilderness. It is the kind of balance that is far more important than ensuring the spreadsheets all balance out. And it’s the true, time-honoured tradition of winemaking. 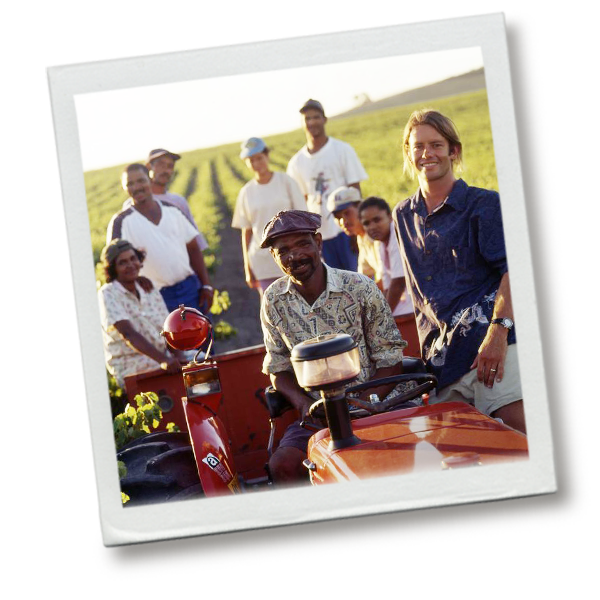 A biodynamic farm is often seen as an ‘individuality’. It needs to be self-sustainable and self-supporting. This is important for two reasons; firstly, to reduce the carbon footprint, and secondly, to be less affected by market forces.

If the farm can produce its own fertilizer and compost, this will mean a lower dependence on trucked-in fertilizer arriving under clouds of diesel exhaust fumes. If the farm is self sufficient, its own cow manure ‘costs’ the same every day, irrespective of the price of oil.

This understanding is simply the tip of an harmonious iceberg. Our philosophy of “waste not, want not” runs deep into sustainability. Whatever we use, we carefully think about re-using, re-purposing or recycling. Even a seemingly small decision like whether to put paper in the office recycle bin. We prefer rather to shred it and feed it to our earthworm farm, which then supplies the vineyards with its vermi-compost.

This holistic approach to agriculture requires that we step away from monoculture. Although the vineyards are the mainstay of the Reyneke farm, they exist in a synergy with our vegetable gardens, the animal husbandry being practiced here, and, of course, our people. 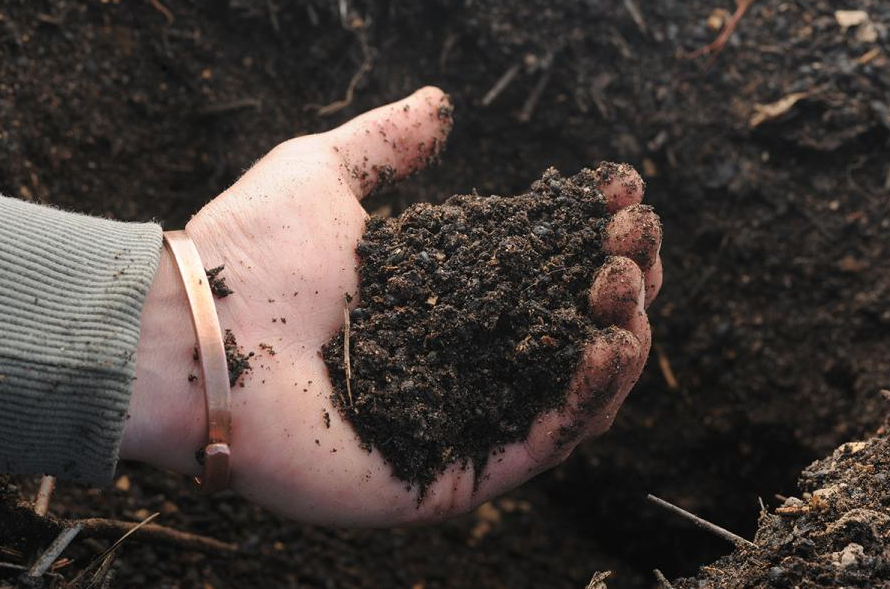 Biodynamic agriculture comes from a time when there was a spiritual understanding of life in general, and farming in particular. We try to never lose sight of this, putting people first, naming our cows instead of numbering them, and even studying the weeds (rather than just yanking them out) to learn why they’re there. We've made great progress and we are nearly back where we started.

We believe there's a lot to be said for the way winemaking used to be. There were no chemicals, no "technological advancements" that made the process a process, and natural balance was more important than balance sheets. Some people dismiss it as old-fashioned nostalgia, but we like to think of it as ancient wisdom. And we embrace it as much as we can. Not just because it's better for the earth, but because it makes for better wine.”

Sadly, all good things come to an end – eventually. Johann’s winery is distributed in South Africa and overseas by a larger commercially-focused wine company, Vinimark. They have seen fit to wrest the brand from us in New Zealand, without notice. We are sad to wave Johann goodbye but will always hold him and his philosophies in high regard; oh, and his wines.

Take a look at our website and check our stock HERE. 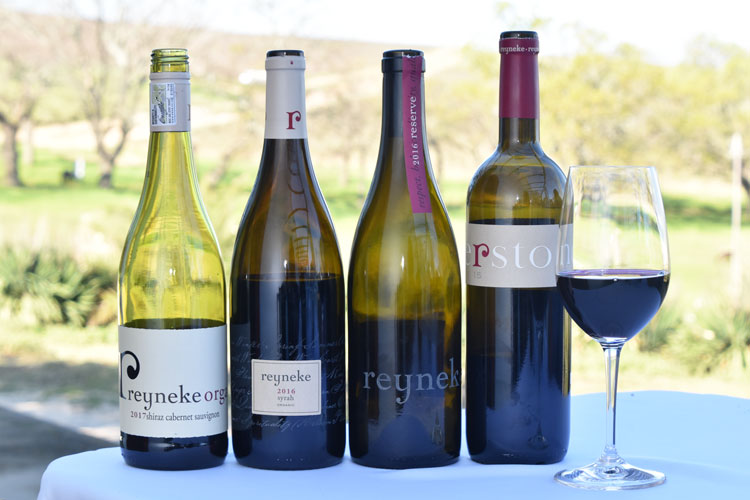