AltaCima – A Boutique Chilean Winery Reaching for the Summits 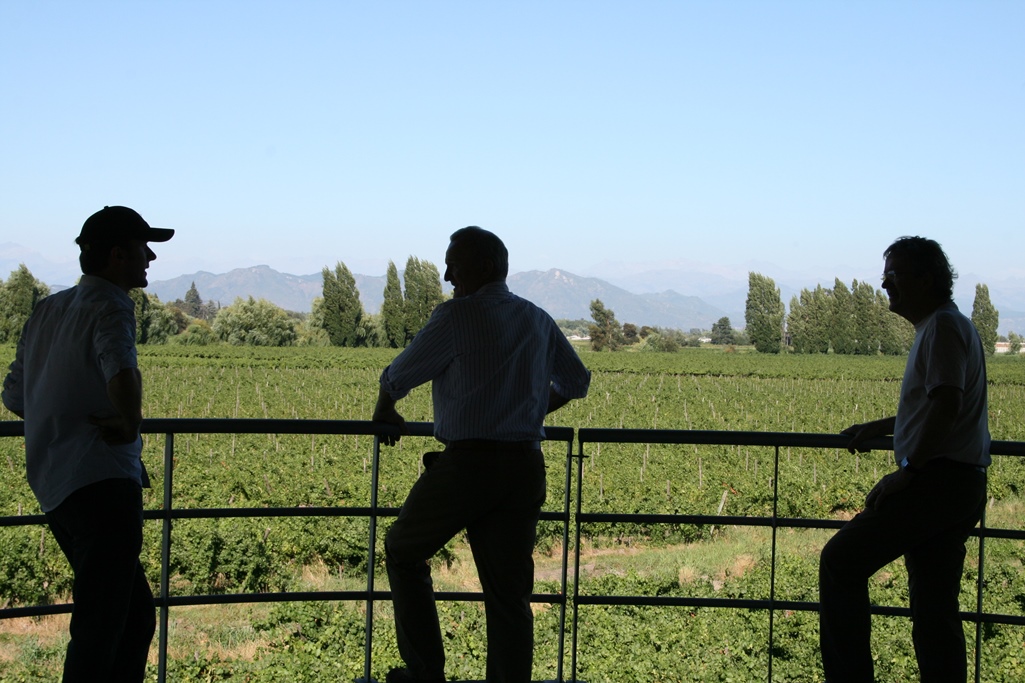 The rugged grandeur of the Andes is never far from any location in the slim slither that is Chile, but at Viña AltaCima in Curico’s central Lontué valley the majestic Peteroa, Descabezado Grande and Planchon volcanoes form a permanent backdrop. So it’s fitting that owners Klaus Schröder and Katharina Hanke have christened their wines with the heights of some of the country’s landmark peaks, and that their corks also pay tribute to the omnipresent mountains.

I always marvel at the magnificent view as I approach the vineyard, and the winery has been cleverly designed to take full advantage of the vista, with a the curvature of its roof creating a perfect picture frame of the vineyards and distance peaks as you stand on the specially constructed platform above the giant mixing vats. 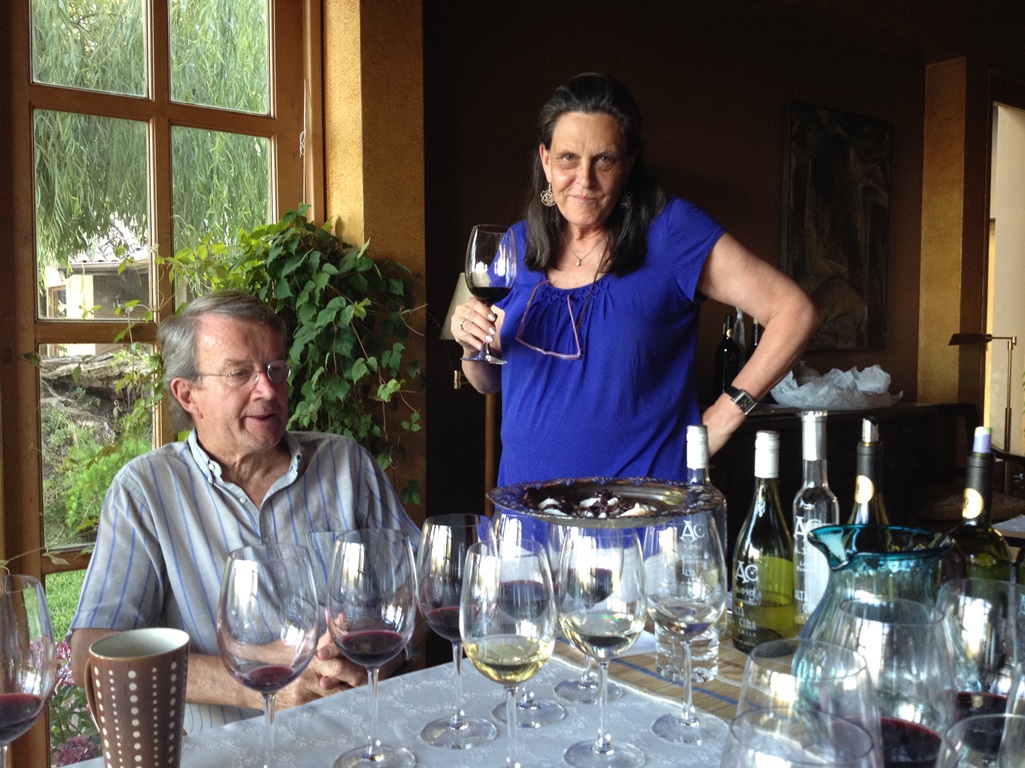 Planet Wine has the honour of being AltaCima’s very first export client. I was introduced to the friendly German couple by my flying winemaker friend, Pamela Geddes, in the early 2000s. The Schröder-Hankes are warmly hospitable and I and friends have spent many hours with them, frolicking in the pool (careful of the mozzies!), wandering through the vineyards with Klaus junior, inspecting the damage to the winery and tanks from the recent earthquake and enjoying long dinners whilst tasting through the wide range of elegant wines the family produces. The cherry on top is sitting in Katharina’s kitchen in the morning, enjoying good coffee and conversation.

Fond childhood memories of his family’s regular holidays at a winery in Portugal was one of the factors that led Klaus to study winemaking and vineyard management at Weinsburg and Geisenheim in Germany. His first job on emigrating to Chile was as oenologist at San Pedro winery, a position he held for 15 years. Periods at other prestigious Chilean wineries and consulting roles followed, and so pivotal has Klaus’ contribution to the Chilean wine industry been that, in 1996, the industry’s highest accolade, the ‘Al Mérito Vitivinícola’ award, was bestowed upon him. He’s also been president of the Chilean Oenologists/Winemakers Association (Associacion Nacional de Ingenieros Agronomos Enologos de Chile AG) and a Chilean representative of UIOe (Union Internationale des Onologues).

It was always Klaus’ ambition to create wines under his own label, wines that would speak to his European heritage and training, and reflect the unique terroir of his adopted homeland. A few years after he and Katharina married in 1971, they used the wide knowledge they had already built up of Chile’s Central South to identify, acquire and plant 62 hectares of vineyards at the mouth of the transversal valley of the Lontué river, 200 km south of Santiago, 110 km from the Pacific and 65 km from the Andes.

The couple developed this prime land as they continued to work and consult elsewhere, but finally in 2000 they had finished construction of their own winery and, with their first vintage in 2001 producing the Premium Reserve red blend AltaCima 6.330 (the altitude of Volcan Parinacota in Chile’s North), a dream was realised.

AltaCima’s philosophy has always unashamedly been to produce high-quality boutique wines aimed at the palate of the connoisseur – elegant and refined wines, much like their makers. 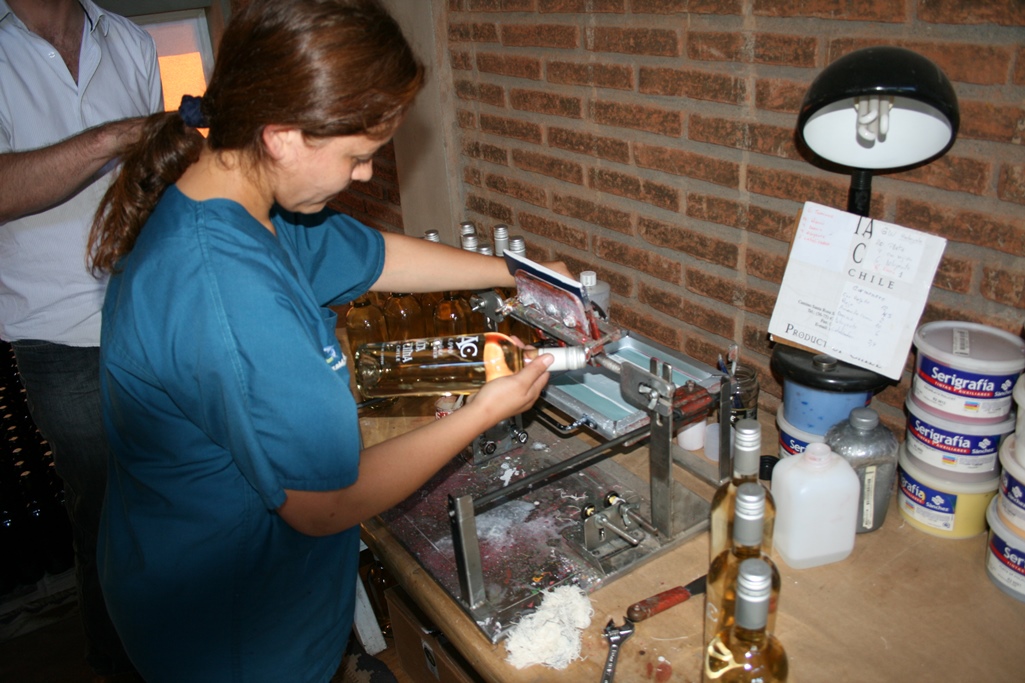 The muddy and clayey soil of the Lontué valley is unsurprisingly rich in volcanic ash, and combined with the semi-arid Mediterranean climate, provides excellent growing conditions for grapes. At harvest, individual bunches are cut by hand by the specially trained crew, to ensure that only the best grapes are selected. And as all the vineyards surround the winery, there is just a short distance to transport the grapes, and the combination of low speed and shallow 15kg cases mean they preserve their integrity.

The gentle handling continues at the winery, where the grapes are emptied manually onto the conveyor belt selecting table on the second level of the building, and then softly crushed in the crushing machine located on top of the fermenting vats to avoid the use of pumps.

This careful, hands-on approach extends right from vineyard to bottling and literally every label is hand-adhered.

Cabernet sauvignon dominates in the current vintage of the 6.330 Premium Reserve, blended with carménère (Chile’s flagship red varietal), syrah and petit verdot, to produce a full-bodied wine that combines fruity aromas of cranberry, cassis and plum with sweet spices like vanilla, and finishes with some toasted notes.

The AltaCima 6.330 range also includes a Gran Reserva Chardonnay and a 100% Gewürztraminer Late Harvest, which will be back in stock in July this year. Fermented initially in stainless steel and finished in French oak Barrels, where it remains for aging, this elegantly sweet and silky wine is complex to the nose and intensely aromatic, exposing traces of candied fruit, spices and rose petals aromas.

The AltaCima 4.090 range refers to the altitude of the nearby Volcan Peteroa, at the foot of which grow the grapes that give rise to these wines, which include single varietal cabernet sauvignon, merlot, carménère and syrah, as well as a 100% chardonnay and gewürztraminer.

And, in its distinctive black bottle, the AltaCima Icono Ataraxia 100% oak-aged blend of cabernet sauvignon, syrah, carménère and petit verdot completes the portfolio. 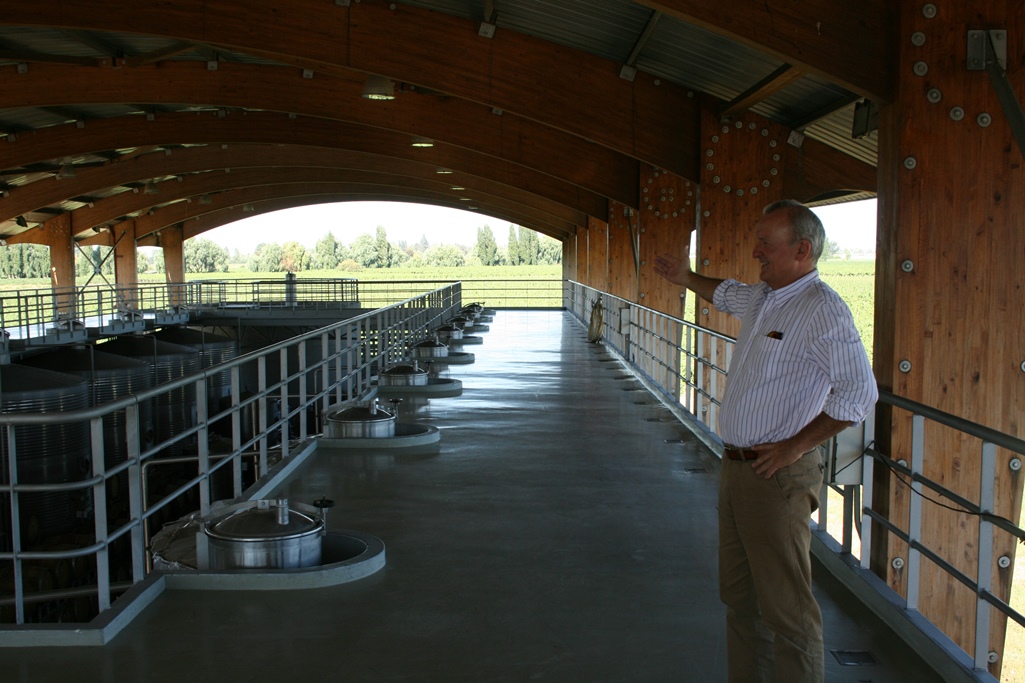