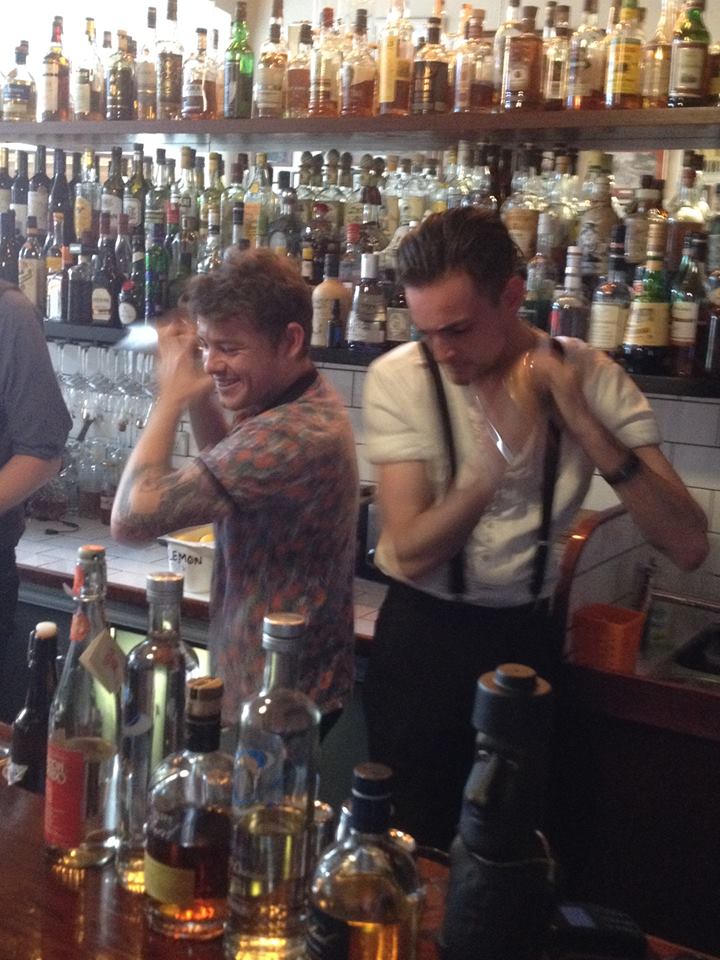 There’s a quiet revolution going on in bars across New Zealand – and its name is Pisco! Yes, the distinctive brandy-like spirit that both Chile and Peru claim as their own is capturing the imaginations and palates of mixologists and patrons countrywide, keen to explore new tastes and push the envelope with cocktails.

Planet Wine first started importing Pisco back in 2010. There wasn’t much take-up then but I knew there was more potential and, in 2014, I headed to the Elqui Valley in the Northern foothills of the Chilean Andes in search of premium products that would really showcase not just the quality of Pisco, but also the fascinating stories and history behind it.

And history it has in good measure. More than a bit of controversy too, with the true birthplace of Pisco long having been a point of contention between Chile and Peru.

One thing everyone agrees on is that it was the Spanish conquistadors who first brought grape vines and wine making to that part of the world, and that Pisco developed as a method of using up surplus grapes.

But it’s when it comes to the origins of the term Pisco itself that the debate hots up. Peruvians point to the fact that the Southern port by the name has existed on maps since as early as the 1570s, while Chile only created the Northern town of Pisco in 1937 at the behest of its president.

Chileans counter this argument with the fact that the Viceroyalty of Peru, as defined by a 1542 map, encompassed both what is now modern Chile and Peru, and a lot more territory besides, which clouds the matter of where the name and the spirit might have really originated. 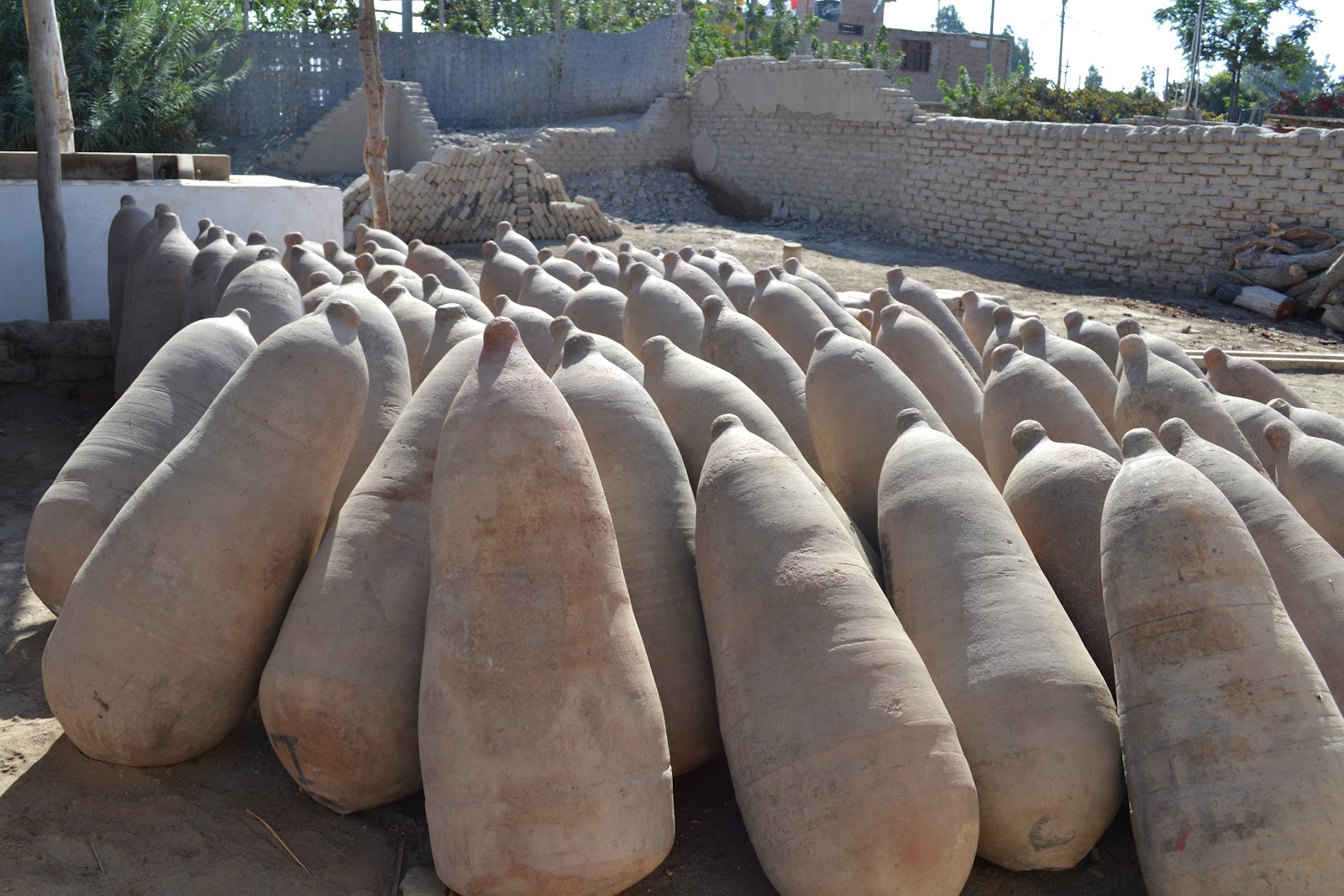 Peru also claims the etymology of the word, from the Quechua word, pisqu, which means ‘little bird’, several varieties of which populate the ICA Valley of Southern Peru.

The beeswax-lined clay pitchers that were long used to store and transport Pisco are also called piscos or pisquillos.

So intense has the battle for ownership been that at various times both countries have banned the import of Pisco from the neighbouring country and, even today, Chilean Pisco in Peru is simply called aguardiente (firewater) and visa versa.

Considerable differences also exist in the way in which Pisco is made in each country. While both distil the spirit from grapes, it’s about there that the similarity ends.

Peruvian producers are allowed to distil fermented wine or wine that is still fermenting (must). Pisco can be made from eight varietals, though as much as 80 percent of the products on the market there use solely or include the variety quebranta. Pisco must not only be single distilled, it must also be distilled to the final alcohol content, which means water can’t be added after distillation. Wood aging is not allowed and the spirit must be rested for a minimum of three months in a nonreactive container – copper, stainless steel or glass or, traditionally, in the clay pitchers known as botijas, or colloquially as piscos. Generally speaking this aging process means the end result is clear in colour and the Pisco can range from dry to quite sweet (when distilled from must). 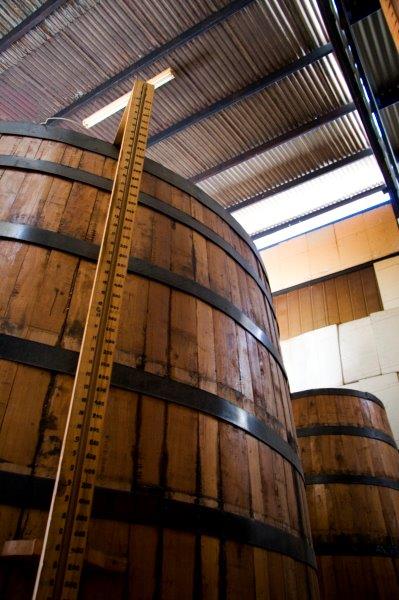 In Chile the rules of production are, some would say, more modern. The number of grape varieties used is fewer – just pedro ximenez, torontel, and various types of moscatel. In Chile Pisco must be distilled from completely fermented wine. A batch can be distilled as many times as needed to produce a cleaner, more pure Pisco. Water is added to reduce the alcohol level over a period of around eight months to ensure complete integration. Chilean Pisco may be aged in oak. This will often be used Bourbon barrels from the United States, though some pisqueras use French oak barrels. The end result can appear amber in color, with spicier flavours.

One of the Chilean pisqueras I visited back in 2014 and whose product we are now already enjoying in New Zealand, was Pisco Waqar. While many others in the Tulahuén region have stopped using moscatel grapes, at this five-generation family business the variety is still their main raw material. This and hand-harvesting from old vineyards gives their Pisco a characteristically intense aroma. They combine state-of-the-art technology with small-batch processing and copper pot distillation to create a hand-made Pisco that is natural and aromatic.

We were lucky enough to be treated last month to a series of master classes in Auckland and Wellington by Pisco Waqar’s Juan Carlos Ortuzar Gana. The gusto with which our local industry pros took to the challenge augers well for the future of Pisco down under. 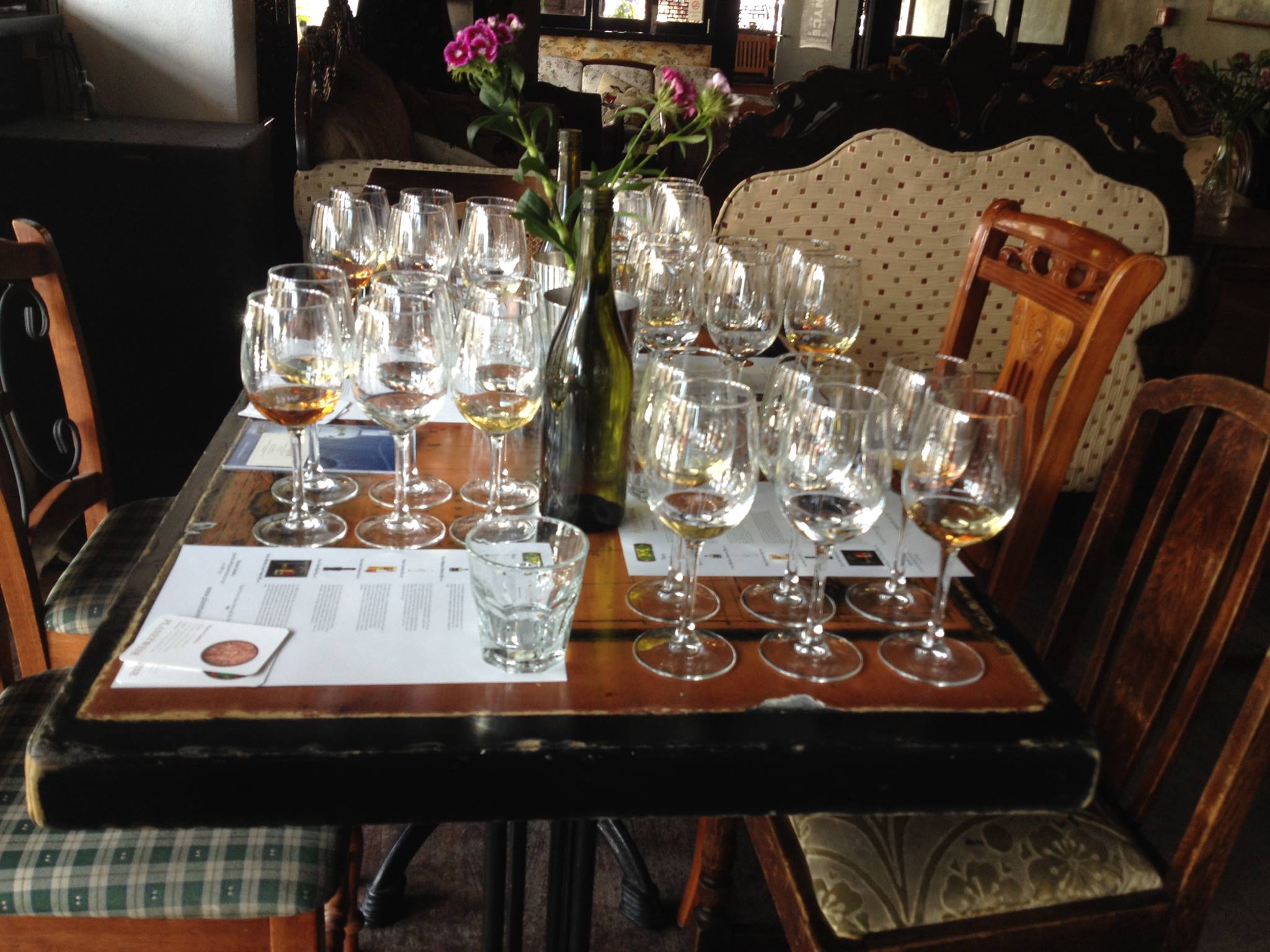 Waqar is one of six Piscos Planet Wine currently imports from Chile, the others being Mistral Especial and Gran Nobel, Control, Tres Erres Moai (in its distinctive Easter island bottle) and Horcon Quemado. But in the interests of international neutrality, and in a drive to become known as ‘Planet Pisco’, we’re presently also investigating opportunities in Peru and aim to have their national drink hitting these shores in the second part of 2017.