Beaten only by Brazil as the longest country in the world, Chile understandably has an incredibly diverse climate from north to south, but right at its heart is where Spanish conquistadors found the most hospitable conditions for growing grapes in the 1600s. Four centuries later, family-owned Millaman Wines continues to take advantage of the Mediterranean-style weather, rich soil and ample water that bless the Curico Valley, to produce some of Chile’s most exportable wines. 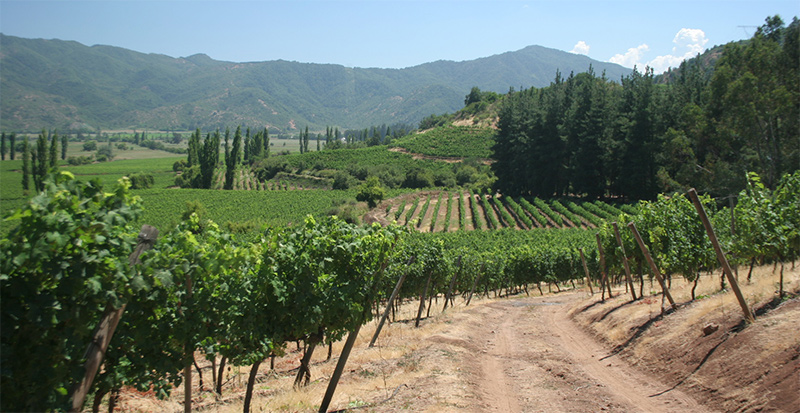 I first visited Hacienda El Condor, the home of Millaman, in 2005 while my long-time Scots friend Pamela Geddes was the consulting winemaker there. The original 200 hectare estate (split equally between vines and olive trees) was bought by Italian immigrant José Canepa in 1946. It was Canepa’s dream to produce the best wines in the valley, already established as one of Chile’s premier vinicultural regions. And it’s not hard to see why. While the eastern properties receive the highest sun exposure, fresh morning breezes from the Pacific keep the western valleys cool and the gentle winds that roll down off the snow-capped Andes during the night allow the grapes to retain acidity, which translates into freshness and drinkability in the wines. 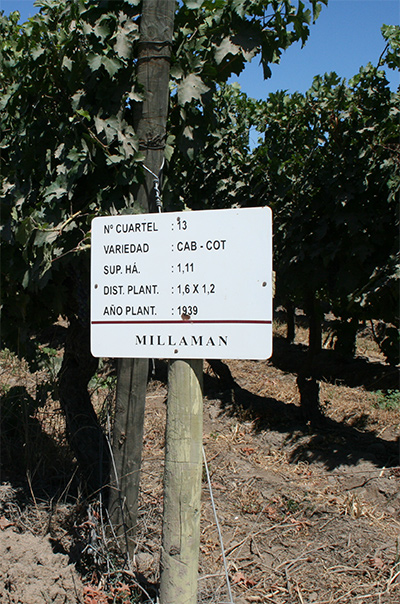 The mild, frost-free climate and the moderating effects of the Mataquito River that borders the main property (and from which the vines and olive trees are irrigated when necessary) also ensure excellent fruit development. Interestingly, Chile is one of the few countries that has never experienced Phyloxera, the disease that has forced most wineries in the world to plant vines on resistant rootstock.

The variety of soils across Millaman’s four different estates (over the years the family added to the Sagrada Familia land in Curicó with vineyards in Maipo, Casablanca and Maule, now totalling 750 hectares) enable them to live up to the founder’s dream of consistently producing wines of great quality.

Not everything about the region is hospitable though. One of the large disused wooden vats that stands lopsided outside the winery is a reminder to visitors like myself, of the 2010 earthquake that shook Curico. The winery and magnificent colonial-style manor house with their traditional adobe walls dating back to the early 20th century, which is where I was hosted during my first two visits, were sadly destroyed in the same quake.

When Canepa first took over the vineyards, he began by producing shiraz, cabernet sauvignon, chardonnay and merlot and, unbeknownst to him, carménère, now regarded as Chile's national grape. In recent years Millaman has become known as one of the country’s pioneers of zinfandel and malbec, with vines planted in 1934.

The team ensuring the unique Millaman personality of the wines consists of winemaker Alexis Castro and oenological consultant Stefano Gandolini. Alexis studied agronomy at the Universidad del Mar in Talca and completed a post-graduate degree in oenology at the Universidad Católica del Maule. He worked harvests in Spain before devoting the last decade to Millaman. Stefano studied oenology in Italy at the Universitá Cattolica del Sacro Cuore and in France at the University of Bordeaux. He also worked in both those countries and the United States. In South America, he has provided his services to vineyards such as Vista Mar, Dona Paula (in Argentina) as well as Terra Andina and Carmen. 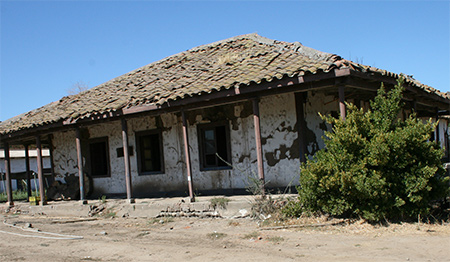 Millaman is owned by Canepa’s three daughters – Gilda, Edda and Antonieta – but it is Alfredo Schiappacasse, a grandson of Señor Canepa, who runs the multi-faceted business. A new facility incorporating state-of-the-art technology was built on the site of the original winery in 2002. Here stainless steel tanks offer a vinification capacity of one million litres and the underground cellar can store 150 oak barrels for aging and has specially designed racking to hold the finest bottles.

And all those bottles proudly display the golden condor – ‘Millaman’ in the language of the native Mapuche. To the family, the condor – the world’s largest flying bird and a symbol of the nation – represents their commitment to the environment and the bond between the wines and their origin.

In a further display of how seriously the family take their responsibility to protect the surrounding ecosystem, they have signed the Green Production Agreement (APL) with the Corporation of Chilean Wineries (CCV), which commits them to clean and sustainable practices. That involves minimising the use of pesticides and chemicals and to recycling resources (all water used in the production facilities is recycled to irrigate the farm, and residues from the winemaking process are re-used as organic fertilizer compost.) In addition, 20% of Millaman’s 750 hectares is retained in its unspoilt natural state, to promote the rich diversity of the native fauna and flora. 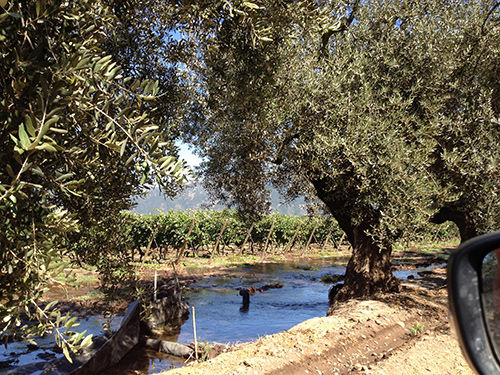 The thick trunks of the 50 year old olive trees on the estate are reminiscent of Greece and Spain and the region’s Mediterranean climate is also conducive to the production of world-class olive oils. Which is exactly what Millaman do regularly with their Petralia and Casta Extra Virgin olive oils. Petralia (produced from a native Chilean variety, Racimo) has been awarded 97 and 98 out of a 100 points for a number of years in the Italian Flos Olei guide in Italy, to consistently make it one of the top olive oils in the world.

Planet Wine presently brings both the Condor and Limited Reserve ranges of Millaman’s award-winning wines to New Zealand, which you can experience with these enticing newsletter specials:


Millaman Condor
This range expresses the highest commitment and respect for the fruit. Natural and fresh, soft and expressive, they are the best reflection of each grape variety in Chilean soil.
Available in New Zealand: Cabernet Sauvignon 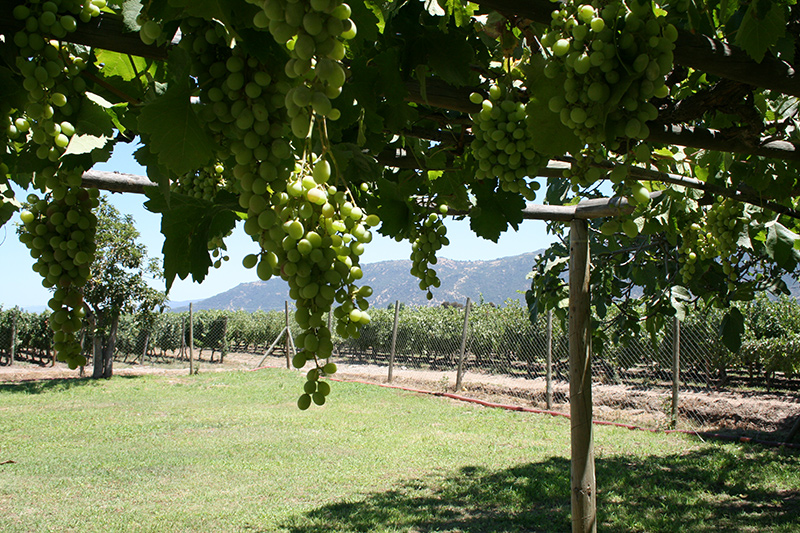