Mayer brings back the funk

Bombastic, maverick and mad scientist are just a few of the terms people use to describe cult winemaker Timo Mayer. One thing we can all agree on: he’s behind some of the most exciting wines coming out of Australia today. 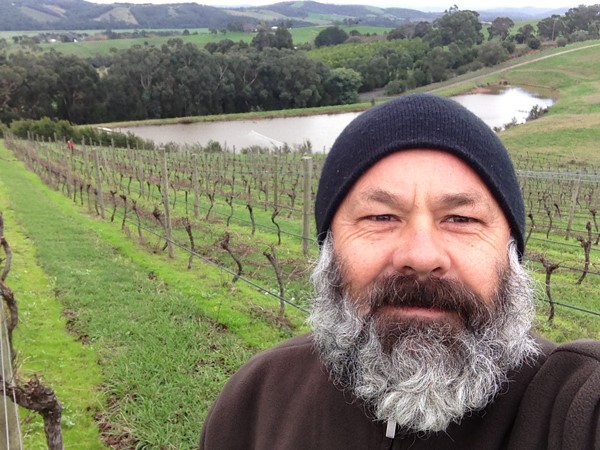 Mayer was born and raised in the winemaking region of Württemberg, Germany, where his family have been making wine for more than 400 years. He moved to Australia in the late ‘80s and studied winemaking at Wagga Wagga, before working at De Bortoliand Gembrook Hill and in the Yarra Valley, Victoria.

Since 1999, Mayer has been farming a small, punishingly steep vineyard in the Yarra Valley, which he aptly named Bloody Hill. Here, he says he’s on a mission to 'bring back the funk', producing unfined, unfiltered wines of remarkable elegance and complexity.

Mayer’s trademark is his penchant for whole bunch fermentation - an old-school approach which he’s helped to revive among some modern Australian winemakers.

The technique lends a stalky, savoury quality to his pinot noirs, for which he is particularly well-known. Other Mayer varieties, including merlot, chardonnay, cabernet sauvignon and nebbiolo are equally sublime.

A selection of Mayer’s rare and elegant wines is now available through Planet Wine, and some of New Zealand’s top winemakers have already availed themselves of the opportunity to purchase them.

His wines are produced in extremely limited quantities and sell out very quickly, so order your Mayer wines today to avoid missing out on the funk!