Let your tastebuds do the travelling

I really do not have a choice. With travel restricted for at least another year, my trusty Mac and the internet allow me to replace my usual 3-4 months per year of international travel with images and tempting wine information from websites around the world. 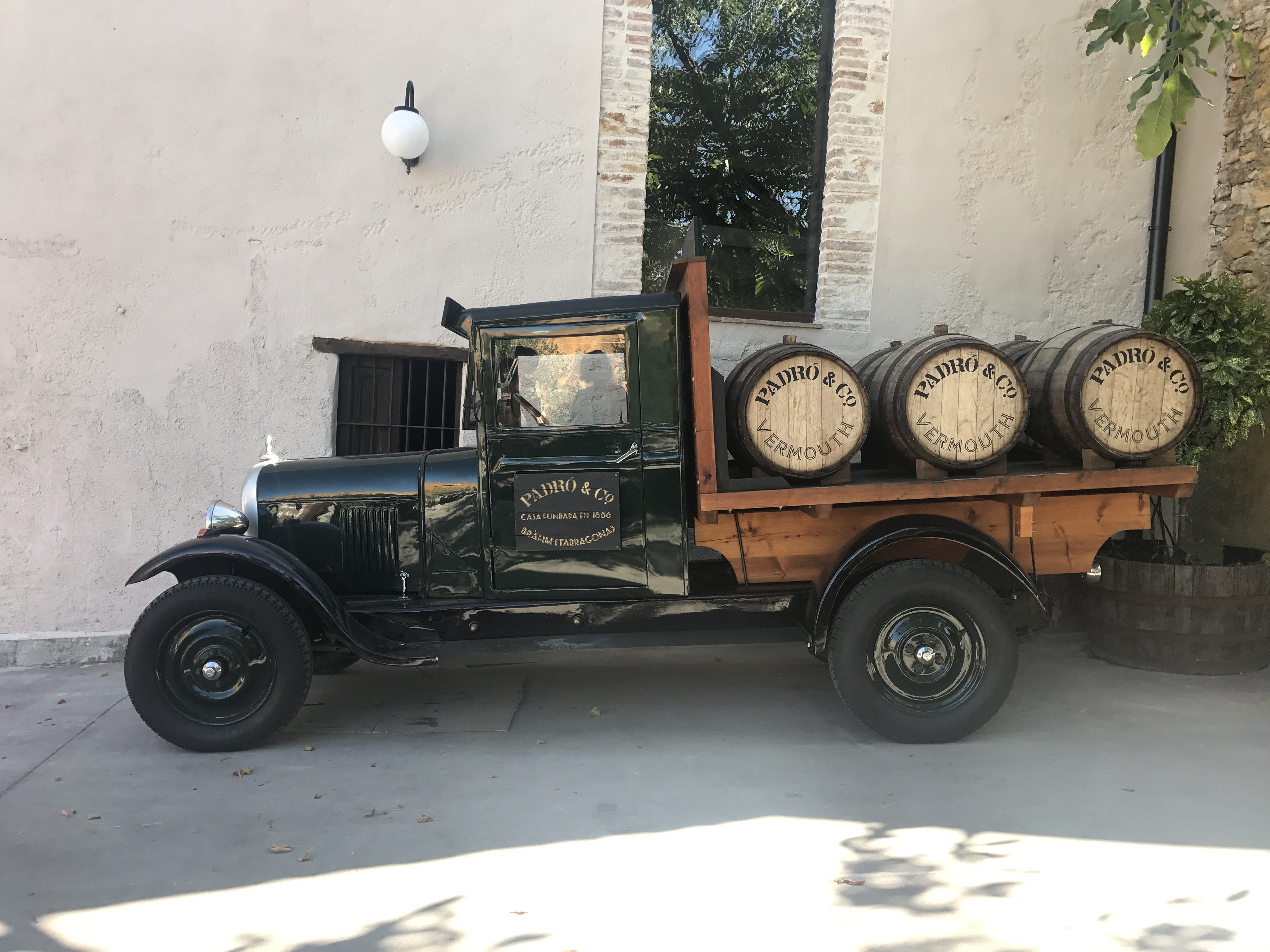 When I was still free to roam, it was the internet that led me to email Vins Padró in Spain. I had seen their newly-launched vermouth range online and was interested in finding out more. In New Zealand restaurants and bars, there seemed to be a growing interest in vermouth, both imported and homemade. In March 2017, I received a perfectly-worded response from the winery asking about Planet Wine and what we do.

I requested, and received, samples of Vins Padró’s five different vermouths in their glorious packaging. On tasting them, I was instantly convinced that they needed to be added to the Planet Wine portfolio. However, as I am wont to do, I decided to first visit the winery to introduce myself and get to know the people in charge.

The winery is located close to Tarragona and about an hour south-west of Barcelona, where the Padró family have been making wine for five generations. They started with liqueur wines and vermouths and, when vermouth went out of fashion, then added bottled red, white and rosé as well as bag-in-box wines to the portfolio – all supervised by the same winemaker who is a longstanding friend of the family.

In around 2015, local customers (70% of their sales are local) asked them to bottle their vermouths. Listening to their most loyal market, they launched their Myrrha range and then, in 2016, the Padró & Co Premium line, which is really a tribute to the family’s long vermouth-making origins. 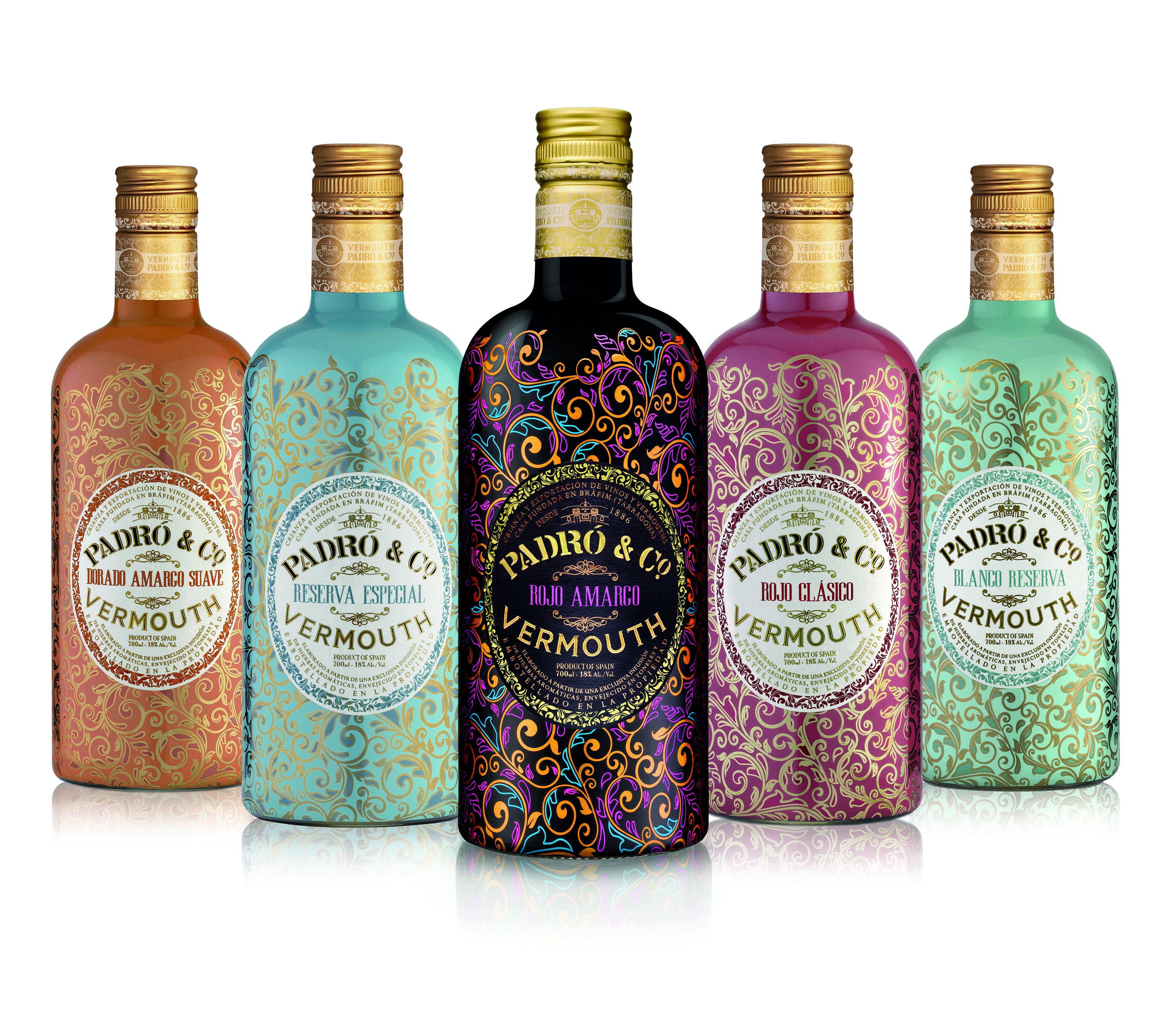 In 2017, my annual wine journey took me on a very circuitous and adventurous route: I started in Germany, then travelled from Frankfurt to Kiev (Ukraine), Armenia, Georgia, Italy and, finally, Spain. Only by setting foot in these locations, meeting the people who craft the wines, understanding the lie of the land and tasting the product in situ with the local food, do I feel that I can tell you the full story of the products and brands that I import into New Zealand and represent with full confidence.

I headed from Tarragona inland to the village of Conca de Barberà where I had blindly booked accommodation online. I was lucky: the room was in an old three-story stone building with large rooms, interesting art, high ceilings and a superb buffet breakfast.

Fortified, I guided my rental car towards Brafím in the morning. After half an hour I arrived at an imposing, older-style winery building. I had to pass through security – not something I had imagined when I was visualising the origins of the craft vermouths. After waiting in a spartan office for some time, I was greeted by Louise, the English wife of one of the owners of the winery. A lovely person, superbly friendly – this was more like it. We went on a tour of the main winery (more tanks, more barrels, more crushers – they really do look the same a lot of the time) and then the real story began: the artisanal craft of making vermouth.

With the large volumes of wine produced at Vins Padró, they have access to many different grape varieties, wines and wooden barrels. Fast-forward to the spectacle of the many infusions bubbling and seeping away in their glass jars, then to be blended and aged in old oak barrels. 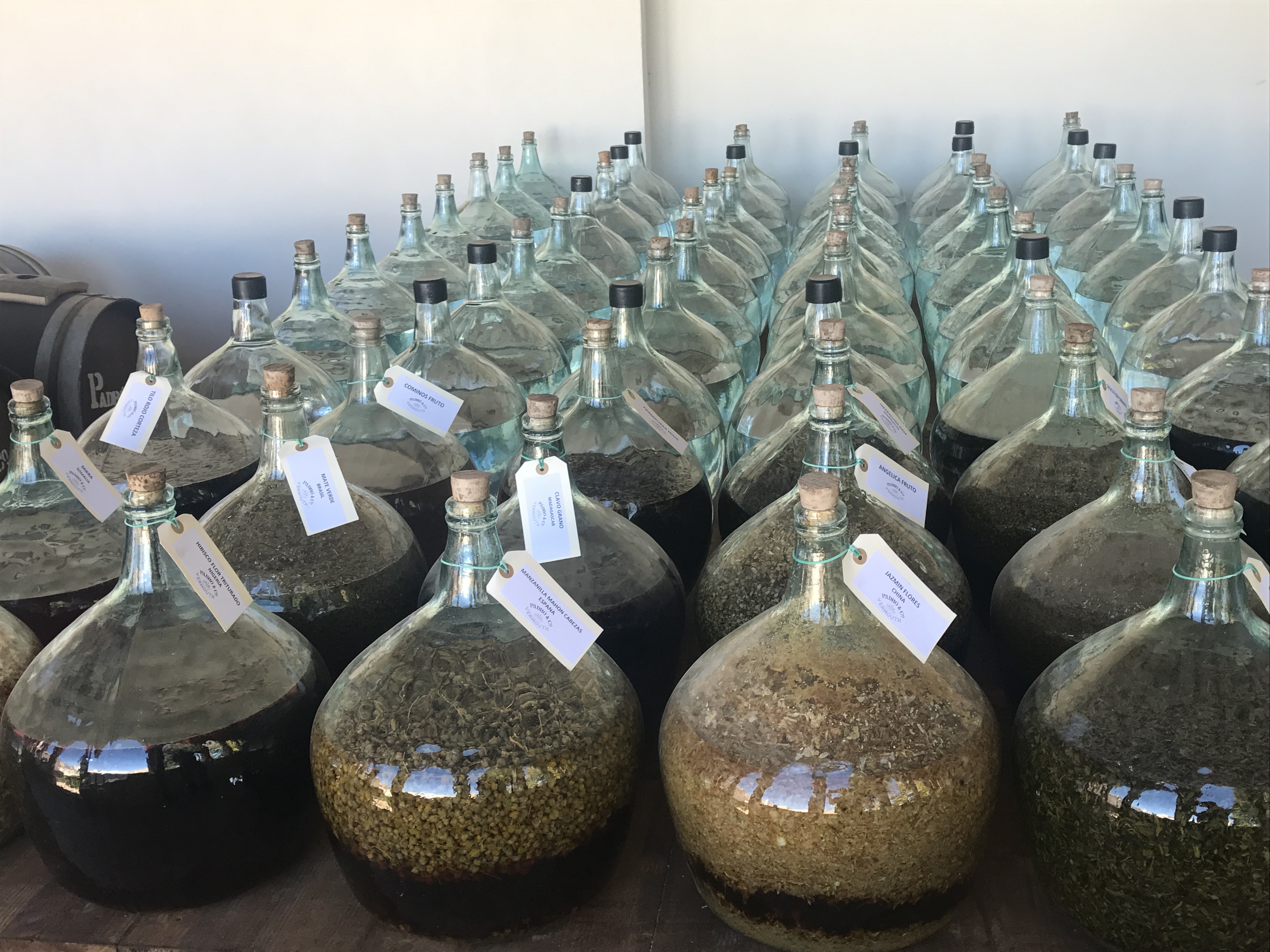 While the superb packaging of the 5 vermouths initially caught my eye, it was the warmth of the people, the integrity of the wine-making process and deliciousness of the products that convinced me that the Padró family should join the Planet Wine family in New Zealand. Make your move, whether it be vermouth with a twist of lemon and soda or tonic or the jolt of a Negroni, these 5 Padró vermouths fit every bill.