Earlier this month, I spent a week in southern Spain; to explore new wine regions and wineries and also to cement relationships with several of our current suppliers.

In Yecla, in Spain’s south east, just 50km from the Mediterranean coast, my destination was the eponymous Daniel Alba Bodegas. Daniel is a French engineer turned winemaker who has made it his mission to tame the region’s predominant but temperamental old-vine grape, monastrell (known in other regions as mourvedre or mataro and by a multitude of other, less-flattering names). 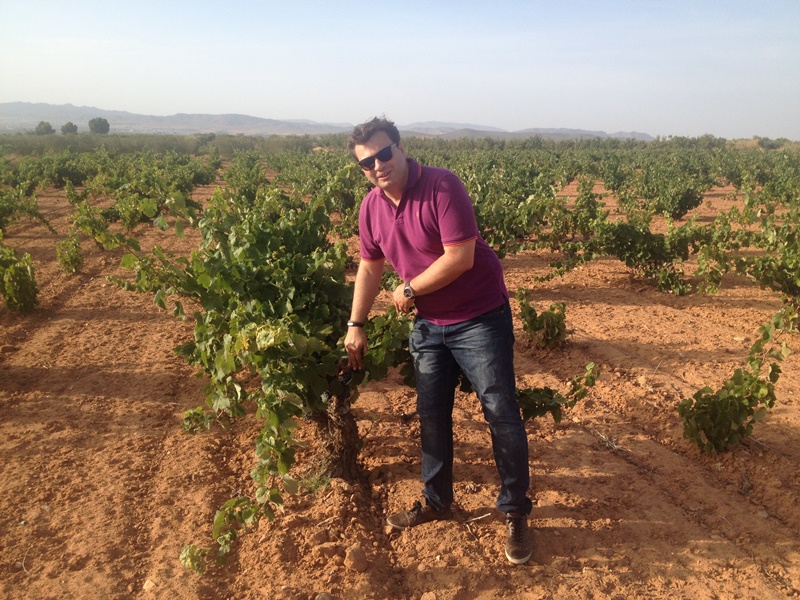 Born in Lyon, he studied oenology in Burgundy, but always nurtured a passion for Spanish reds, encouraged by a grandfather who grew grapes from century-old mencia vines in Spain’s Bierzo region.

After finishing his studies, Daniel worked for one of Burgundy’s premier producers, Maison Louis Latour, and spent a vintage in Pommard. But his Latin flair struggled against the traditional structures of the industry there and he soon joined a ‘Flying Winemaker’ group, which gave him the opportunity to make wine not only in Bordeaux and Languedoc, but further afield in Chile and California.

It was on a posting to La Purísima winery in Yecla, in the Murcia region of Spain, that he developed another lasting passion that cemented his future in that country – for his now wife, Maria-Jose. Daniel was appointed head winemaker at La Purísima in 2004 and enjoyed four years in the role before embarking on the flying/consulting winemaker circuit again for various Spanish winemaking operations, and starting his own brand in 2008. But he has maintained a close association with La Purísima, purchasing grapes from the co-operative and making his two monastrell-based wines in their facilities.

The late-ripening monastrell seems to have found its natural habitat in Yecla. While the arid region is close to the coast, its altitude (most vineyards are planted between 500m and 850m above sea level) means winters are cold and even late summer evenings are much cooler, allowing grapes to retain good acidity and freshness. A long, dry summer is followed by September rains, helping the grapes to reach full phenolic ripeness, with harvest usually occurring in the second week of October. 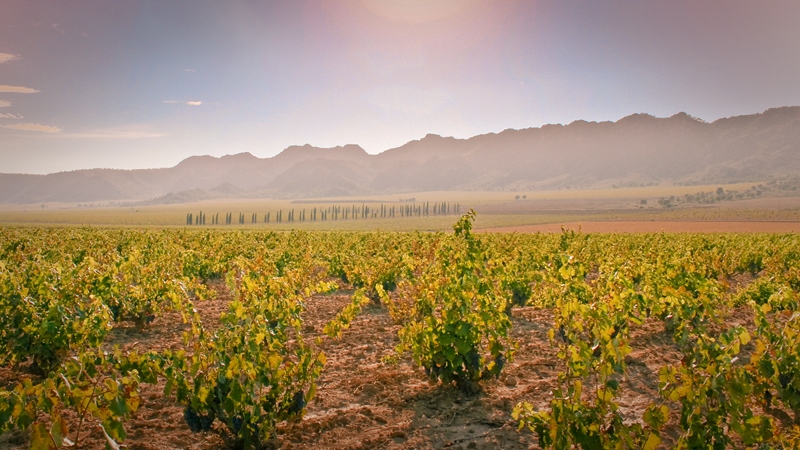 The sandy block that Daniel takes most of his grapes from boasts 50 year old un-grafted bush vines and he transforms the raw power of the monastrell grape into his two elegant wines.

La Maquina del Tiempo, or The Time Machine, is an intriguing blend of three monastrell vintages, with the addition of 15% syrah providing acidity and tannins that protect the rich, deep ruby colour. This organic wine is aged in oak for 18 months. 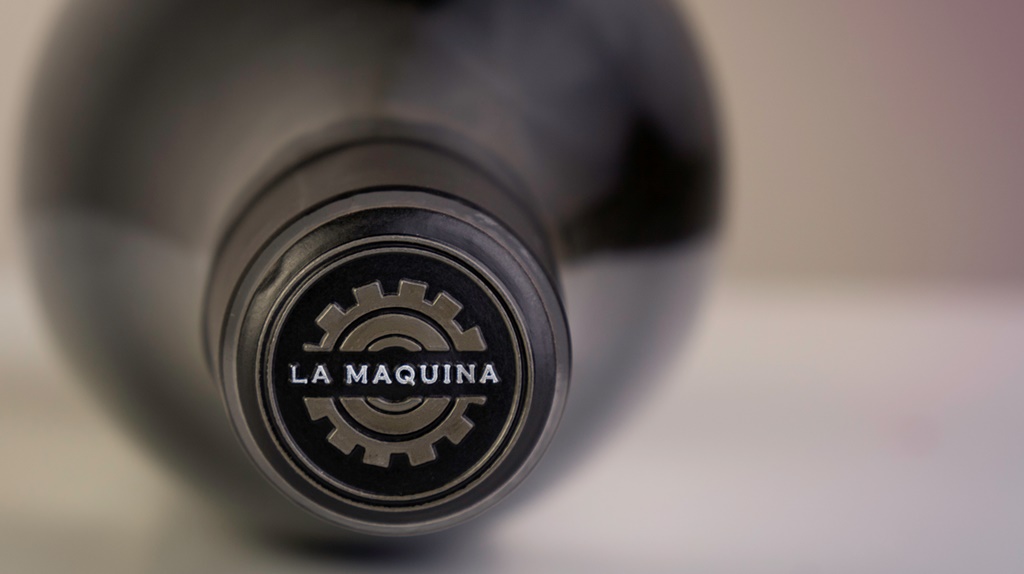 La Maquina Monastrell, taken entirely from the old bush vine plot, is aged in new 500l Francois Frère oak barrels for up to 24 months and also carries a touch of syrah and grenache. It is a big wine, yet in balance and with good acid, maintaining a certain freshness and drinkability.

To Daniel, the old bush vine is La Maquina, the machine that, year after year, maintains its mechanism to produce quality grapes. He says the La Maquina wines reflect his personality – a mix of the French touch and Spanish impulsivity.

His branding and website illustrate this to great effect (Daniel’s natural creativity stretches to his accomplishments as a photographer and website designer) and with my own background in marketing, it was one of the things that attracted me when he first made contact by email about three years ago. Planet Wine didn’t have any monastrell wines in the portfolio at the time and he piqued my interest. I was familiar with the Yecla region, as I had visited one of the larger wineries in the area, Castaño brothers, on a prior Spanish excursion.

His customer service and speedy communications also impressed. He supplied us with samples we quickly decided to work with him. 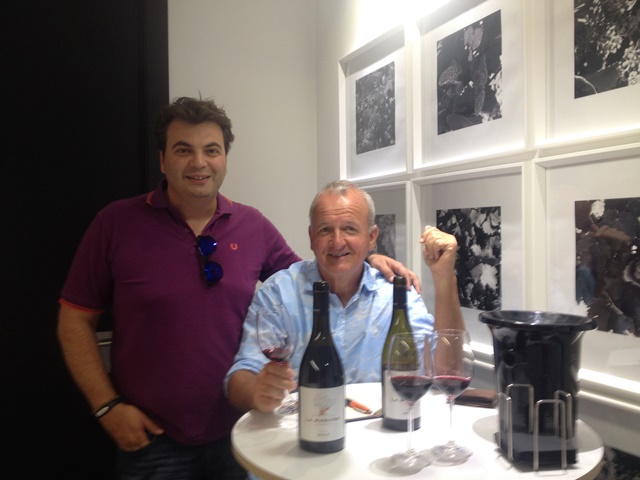 My visit this month was the first time we had met face to face and it reinforced our decision to work with him and perhaps to also take on some of the La Purísima wines in the future.

Daniel spent the day driving me around surrounding vineyards in different sub-regions of Yecla, stopping off for a traditional lunch of Gazpacho Yeclano. No, not the chilled tomato soup. This regional speciality has a flatbread base, with a hearty stew of rabbit and snails and chunks of the bread dough spooned onto it, an excellent foil for monastrell wines. Extremely filling, but we still made room for dinner that evening. My hotel in the industrial area of town had magically transformed its garden area into a fine-dining restaurant and Daniel’s wife, Maria-Jose, joined us there for a meal and fine conversation. Excellent people and partners in wine!