Mullineux Family Wines was established in 2007, and was owned and managed by Chris and Andrea Mullineux, with business partners, Keith Prothero and Peter Dart. Within a very short time period the winery established itself as one of South Africa’s most celebrated wine brands, both locally and on the international front. By 2014 they had received twelve 5 star ratings from Platter’s South African Wine Guide, as well as being awarded Red Wine of the Year in 2013 with their 2010 Syrah and Winery of the Year in 2014 and 2016.

Analjit Singh’s love affair with South Africa started when he first visited the country with his daughter for the Soccer World Cup in 2010. On visiting the Franschhoek valley he felt “a deep sense of belonging, of energy, a sense of place” and subsequently purchased 3 adjacent farms which have been amalgamated within his Franschhoek hospitality portfolio Leeu Collection under the name Leeu Estates. The Afrikaans word leeu (meaning lion) is the Sanskrit derivation of Singh.

In 2013 Analjit joined forces with Chris and Andrea by purchasing Keith’s shares and the company was renamed Mullineux & Leeu Family Wines. 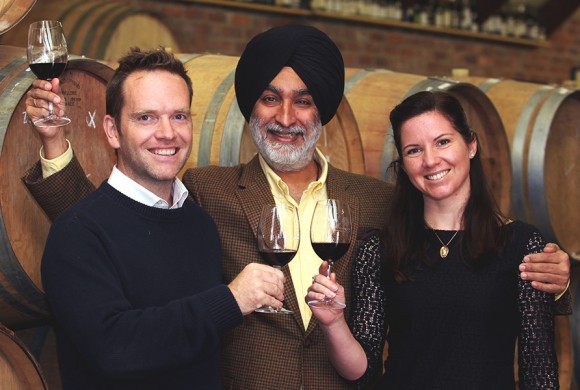 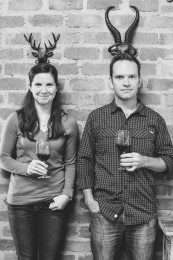 Roundstone is the beautiful Swartland base of our Mullinuex and Kloff Street labels, where a large portion of our Swartland fruit comes from.  The property is situated on the SW slopes of the Kasteelberg mountain between Malmesbury and Riebeek Kasteel, in our eperience, one of the best areas in the Swartland for grapes.

We have been working with the Syrah vineyard since 2007. It is the source of fruit for our Mullineux Schist Syrah and also a key component of our Mullineux Syrah.

We acquired the property in 2014 and, together with our viticulturist Rosa and farm manager Jeandre, have started an exciting planting program that will run from 2015 to 2018. We will be planting more Syrah, and also Chenin blanc, Grenache (noir and blanc), Cinsault, Clairette blanche, Carignan, Semillon Gris, Roussanne, Maccabeu, and some more esoteric varieties.

The soils on Roundstone are all based on a bedrock of very deep Schist, with the top soils varying from heavy, hard blue schist, through lovely weathered brown schist with veins of quartz and also some very deep colluvial soils that have settled from erosion of the Table Mountain Sandstone on the top of Kasteelberg. The heavy rocky soils tend to produce deeply structured red wines and white wines with lovely texture.

We follow a reasoned farming approach in the vineyards at Roundstone, so we do not make use of weed killers, insecticides or any systemic fungicides. We plant a variety of cover crops in the winter to prevent erosion, build the organic matter in the soil, provide shade for the soils and to prevent weeds from growing in the vines. We also make extensive use of mulch and composts, which we are making ourselves from organic matter on the farm and also from the free ranging Nguni cattle on the property.